Will blockchains foster our constitutional rights? 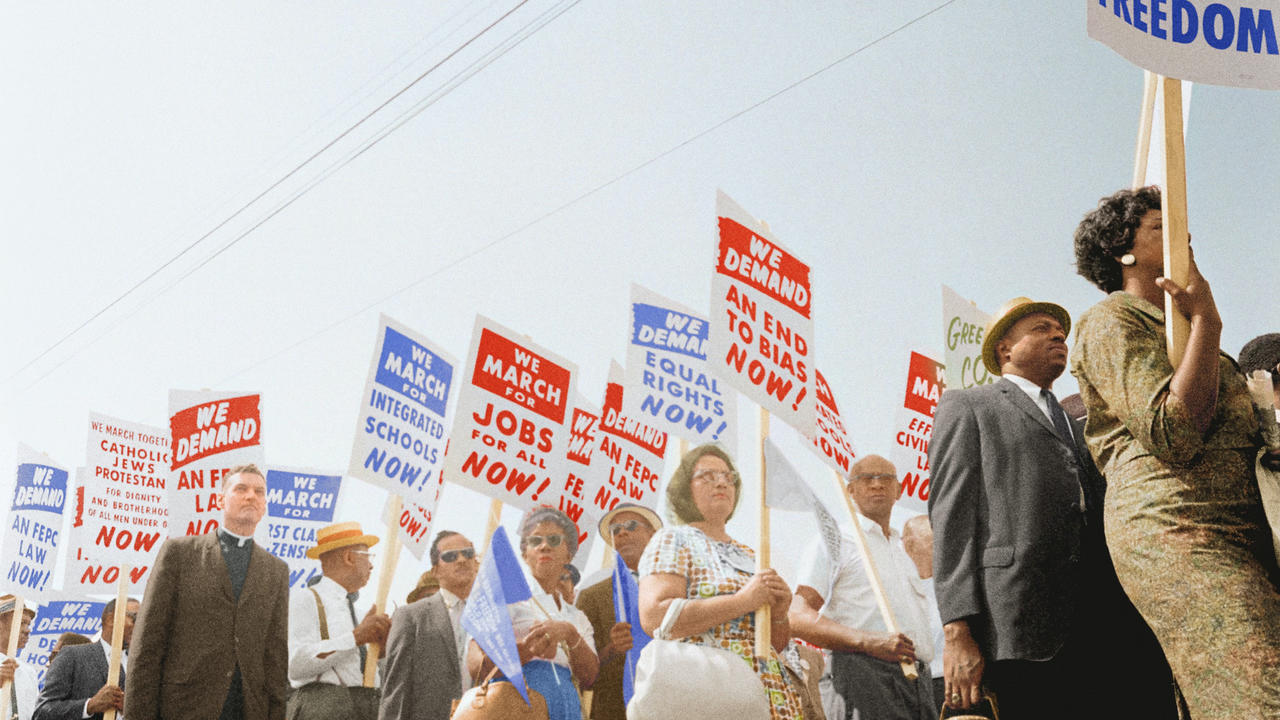 As an avid reader of both science-fiction and political theory I often wonder if nascent Blockchain technologies will substantially alter the governance of the liberal democracy we live in.

Blockchains have been hailed as a technology that could alter everything. From the basics of our financial systems to the way we interact with our home appliances or enter rental contracts. The technology has ground-breaking abilities to transparently link value, identities, and time in a certain and immutable fashion.

Let us imagine Blockchain tech gains mass adoption – something which would require endorsement or at least leniency of governments everywhere – and it consequently becomes embedded in the way we produce and distribute value across society. This would entail that markets (including the labor market) as well as social redistribution (mostly through taxation and public expenditure) would happen in crypto.

This will be a world of extremely complex on-chain rules that will gradually replace many legal and social norms that govern how we interact as individuals, as social classes, as members of voluntary organizations, as parents, or as members of the local library.

And it will be a brave new world of constitutional governance for many nations.

Constitutions, according to the classic analysis from Duverger, serve two main objectives: they set the rules of how sovereign states are run (separation of powers, election of officials, etc.) and they lay down the basic rights for citizens which those authorities are meant to safeguard.

A blockchain assisted (or even Blockchain-based) system of government is compatible with any possible political configuration; from a libertarian type to a totalitarian regime or anything in-between. From streamlining budget processes among complex hierarchical, multi-agency and territorial actors to securing accountability, DLT tech could be an invaluable public management tool.

As for voting, using our electronic identities linked to the electoral system does not necessarily imply a qualitative change; e.g., it would not affect the choice of proportional or plurality voting set on the constitution. But it could certainly have an effect on voter turnout that could be a game-changer, as varying degrees of abstention have impact on the balance of power among participating political parties and coalitions.

And what about our individual constitutional rights? One can wonder whether they also will somehow be managed through on-chain systems of governance.

Our constitutional rights are normally some kind of claim against the government or a private person to do something or to refrain from doing something. They may range from private matters like guaranteeing free speech or freedom of conscience to securing a trade union’s right to assembly or rights with collective beneficiaries like the right to a healthy environment.

As most of our lives will be conducted either on-chain or assisted by on-chain technologies, the enforcement of many of these rights will be facilitated. Just imagine a public social network in which certain alleged hate-speech is censored by its administrators – human or AI. Fact-finding, proof, injunctions, compensations, and even the imposition of fines would be extremely simplified.

Other kinds of constitutional rights require wealth redistribution. For example, many constitutions worldwide declare that citizens have a right to decent housing or fair wages. By being able to transparently track the country’s economic activity to the microscopic level of each individual’s income and expenses, blockchain technologies could assist in enforcing minimum wage legislations, monitor trade union’s agreements, and more fairly distribute state benefits for those in most need. Keeping an eye on gender equality in the private sector would also be much easier, for example, by ensuring equal pay for female workers doing the same job as their male counterparts.

Blockchains will not, however, make the redistributive decisions any easier. Blockchains do not come with any hardcoded ideas of distributed justice. As pointed out above, they are just smart databases open to all kinds of political configuration.

If anything, by making the clash of economic interests more transparent, the political battles could turn really sour. Not all advanced societies will be ready for the massive cultural changes necessary to relinquish the concealment of vast areas of the economy which are presently invisible under the (more or less justified) rationale of privacy.

I am aware that these speculations on the future blockchains veer radically away from the libertarian ideals that gave birth to Bitcoin and other e-money projects. Blockchains can and will be a tool for massive social interventions, but not in the anarchic and naïve way cypherpunks imagined. From their comfortable privileged class position, most of them failed to see that the networks they designed reproduced the inequalities of off-chain life. They thought that just by removing some evil middlemen from the equation and replacing them with new ones (core developers, validating nodes, etc.) a new and fairer world of machine-rule would arise. It was indeed new. As for fairness, however … that is for us humans to negotiate. And, uhm …, to code too.