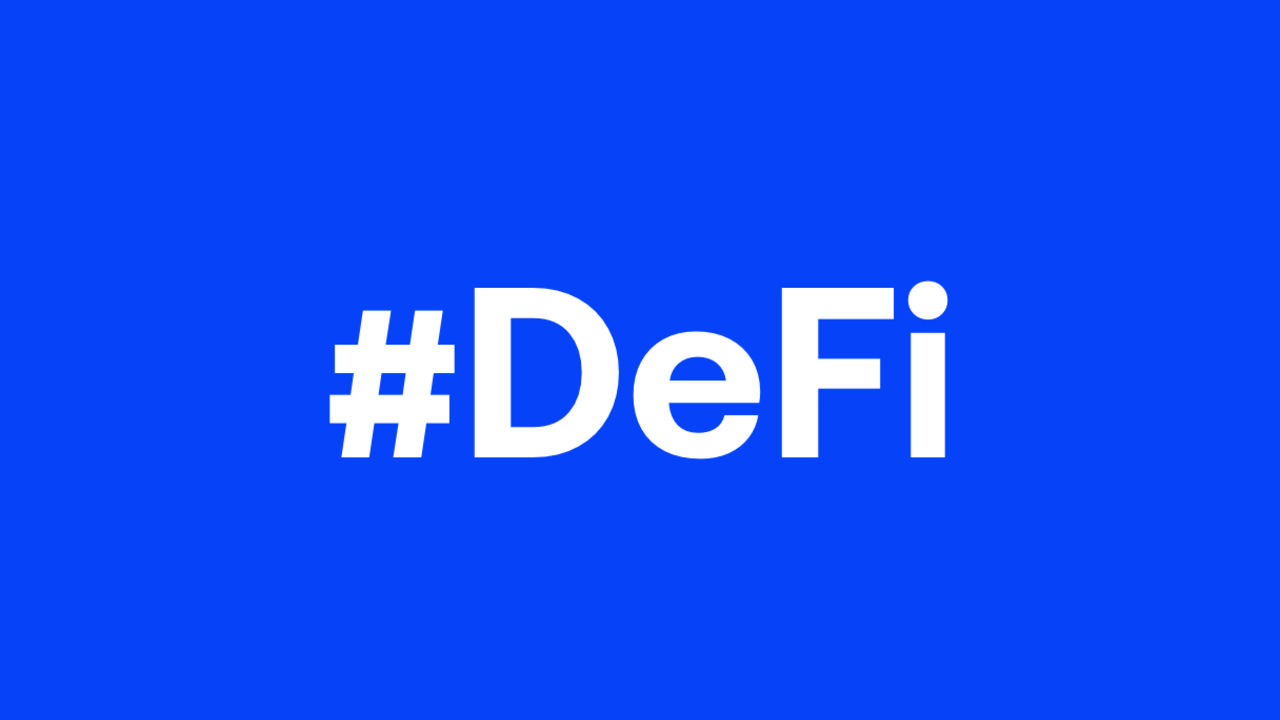 The COVID-19 epidemic keeps spreading throughout the planet. At the times of writing, we reach 2m confirmed infections in >180 countries and 120k deaths. And the concerns about the most severe economic recession since the Great Depression keep growing.

Central Bank responses have been drastic, too. The Fed announced unprecedentet stimulus measures, such as pouring “unlimited cash” in the economy, buying corporate bonds, stocks and ETFs will be accompanied by corporate bail outs. All this will lead to a 20–30% increase in the monetary supply, only in the US.

However the costs of money printing can be very high. In case of monetary expansion, the ones that are “close to the money” (v.gr. banks, companies) will benefit first. If a central bank pumps money into the economy, the resulting increase in prices does not happen evenly. This is known as the “Cantillon Effect” and effectively redistributes wealth from the poor to the rich. Quantitative easing inflates asset values and effectively deflates wages of the middle class.

Taking into account these uncertainties, this is the best possible moment to learn about the new digital, open and transparent financial system currently being bootstrapped on top of the Ethereum blockchain: Enter Decentralized Finance. An alternative financial system, worth investigating in these turbulent times.

The main reason for it is its radical transparency. All transactions are recorded in a public, tamper-evident ledger. This permits full, time auditability.

Money supply schedules are defined by open source code, also verifiable and not arbitrarily decided behind closed doors of unelected central banks. It can not be altered on manipulated by anyone. In other words, it is censorship resistant.