Decentralized Finance and the Debt Cycles 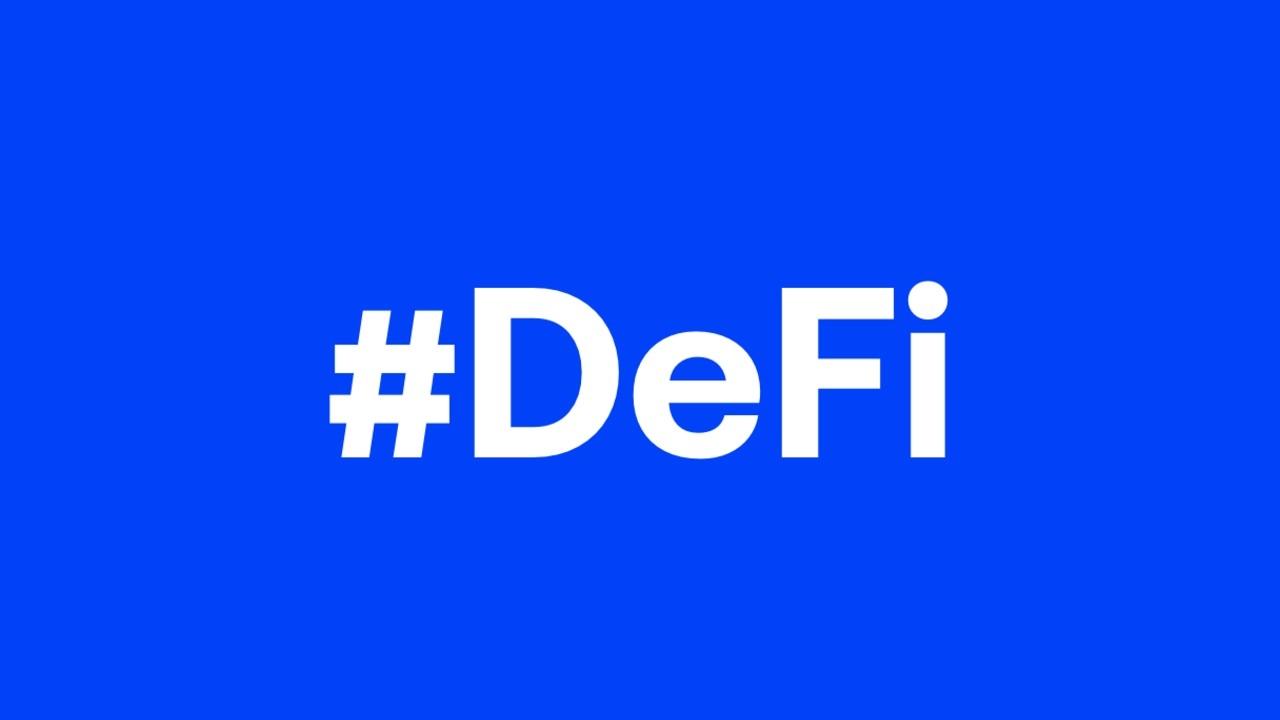